Frank J. Hanna is CEO of Hanna Capital in Atlanta, Georgia. He invests as a merchant banker in technology and financial services, and has started and sold a number of businesses over the last thirty-one years. Prior to going into the investment business, he was a corporate attorney. He is featured in the PBS documentary, The Call of the Entrepreneur.

Mr. Hanna has been involved in education for the last 37 years. He has been instrumental in the foundation of thirteen new educational institutions, from preschool through post-secondary. He served as Chair of a Commission on Education Excellence under President George W. Bush.

He has been a frequent speaker to various groups and mass media regarding macroeconomics, education, and philanthropy. He is the author of two best-selling books: What Your Money Means, and A Graduate’s Guide to Life.

He currently serves on and advises the boards of numerous nonprofit organizations, both within the Catholic Church, and in the secular world, including EWTN, the Acton Institute, and the American Enterprise Institute. Bookmark Interview – A Graduate’s Guide To Life: Three Things They Don’t Teach You In College 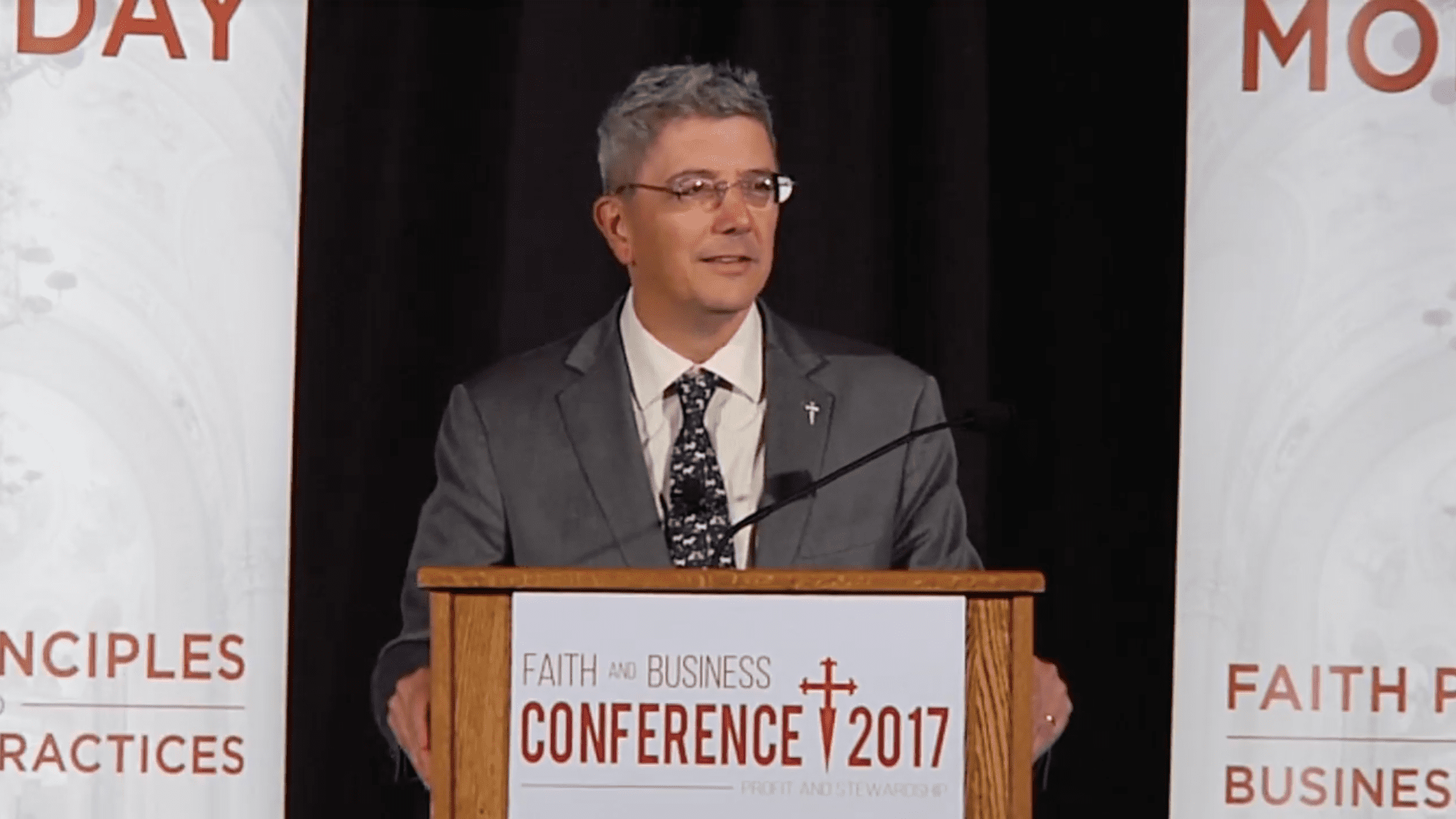 What Kinds of Virtuous Relationships Lead to Prosperity? On The Right Use of Money Why God Gave Us Money